History of the KGB House

location_on
KGB Prison Cells. Pagari 1, Tallinn
View on the map
access_time
Wed–Sun 11 a.m.–6 p.m.
Opening hours
5 € / 4 €
Tickets
Pagari 1 is a house with a colourful past. In March 1918, during a time when the newly declared independence was still incredibly fragile, the residential building housed the Provisional Government of the Republic of Estonia. The Estonian War of Independence (1918–1920) was also coordinated from within these walls, and until 1940, it was the location of the Ministry of War of the Republic of Estonia. In March 1991, before the restoration of independence, Estonian Police initiated work in this building.

Unfortunately, a tall, dark shadow towers over the past of this majestic house. For almost half a century, Pagari 1 housed the headquarters of the ESSR’s People’s Commissariat of Internal Affairs, or the NKVD, later known as the KGB, and its cellars were utilised for a long period as prison cells, the most notorious ones in Estonia.

Hostile totalitarian regimes eliminate their enemies without mercy. This building with its prison cells and upstairs interrogation rooms was a place where criminals attempted to break the spirits of the Estonian people. History confirms that it was a failed attempt.

Now, the building is once again used for its original intended purpose – as a residential building. The KGB Prison Cell exhibition ‘History of the KGB House’ speaks primarily of the crimes committed there. But just before entering the building, it is well worth taking a glance at the beautiful facade of one of the most elaborate Art Nouveau buildings in Tallinn and pondering the strangeness of history.

The permanent exhibition is available in Estonian, English, Russian and Finnish. 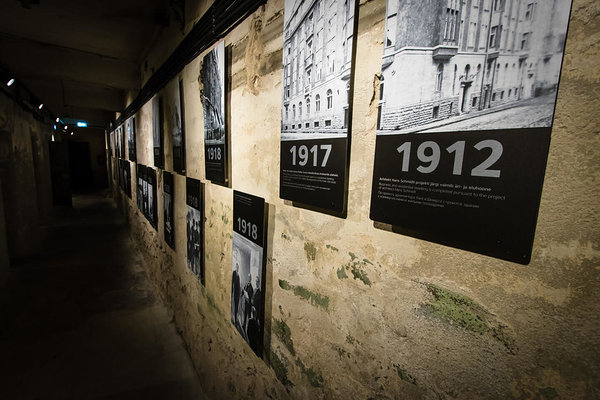 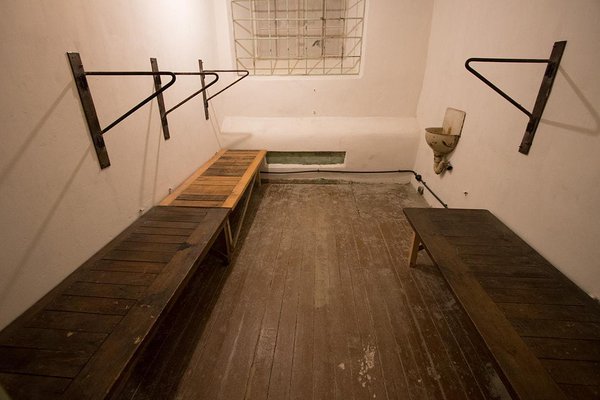 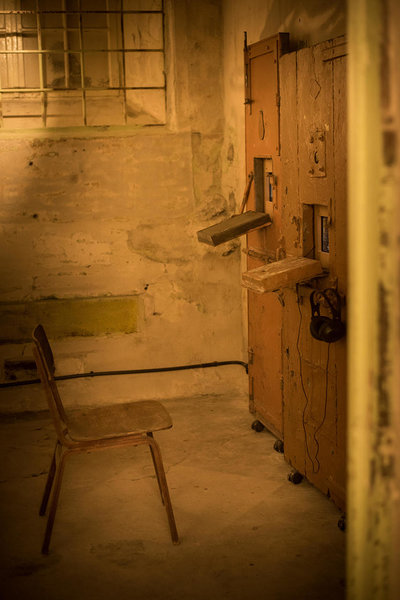 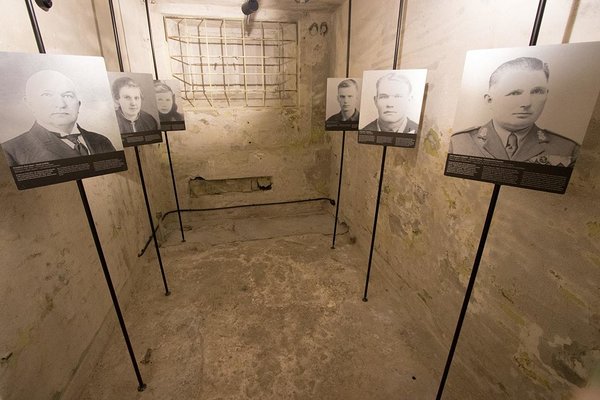 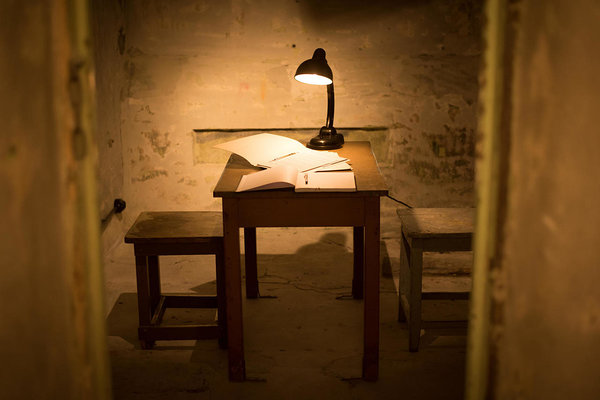 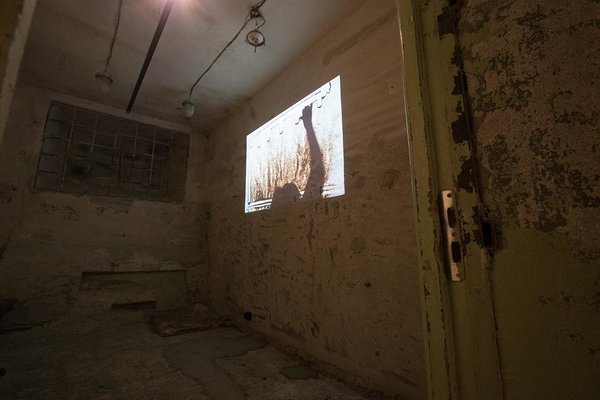 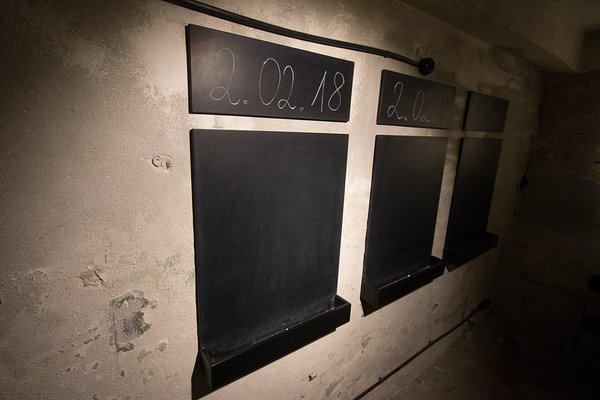 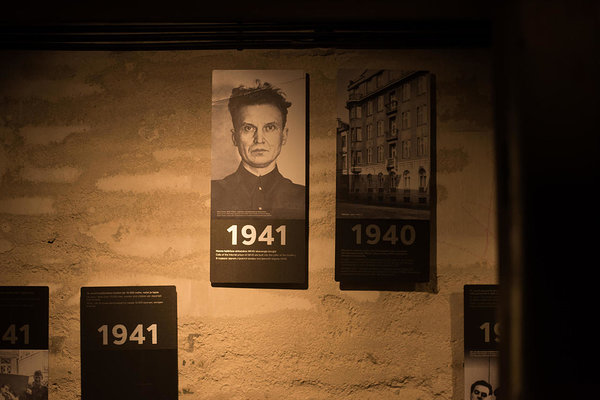