Temporary exhibit at the museum's Freedom Hall about the meeting and demonstrations organized by Estonians in exile during the World's Fair Expo 1967 in Montreal.


Resistance to the Soviet occupation began in 1940 after the June Revolution when the Soviet Union annexed the Republic of Estonia. The resistance gained new impetus in the autumn of 1944 when the Red Army reoccupied Estonia and continued until the restoration of Estonian independence in 1991. Thousands of Estonians who had fled from Estonia in 1944 have made an unforgettable contribution to the recovery of Estonian independence. Exhibition gives an overview of a meeting and demonstration organized by Estonians in exile during the World's Fair Expo 1967 in Montreal, Canada. The Soviet Union participated in the World’s Fair with a large-scale pavilion that included an exhibition about Estonian Soviet Socialist Republic (ESSR). The 20th of May was dedicated to the representation of the ESSR. On the following day, 21st of May, Estonians in exile organized on the Expo’s premises the Estonian Rendezvous Day with performances of Estonian singers, choirs, an orchestra, gymnasts, and folk dancers. The consul of Estonian Republic in Canada, Johannes Ernst Markus, wrote in the brochure for the event: "May the performances demonstrate the unremitting demand of Estonians for freedom for their native country, Estonia, now under the illegal occupation of the Soviet Union, and bring to the attention of the Free World the ultimate hope of the Estonians in Canada - a Free, Independent, and Democratic Republic of Estonia". 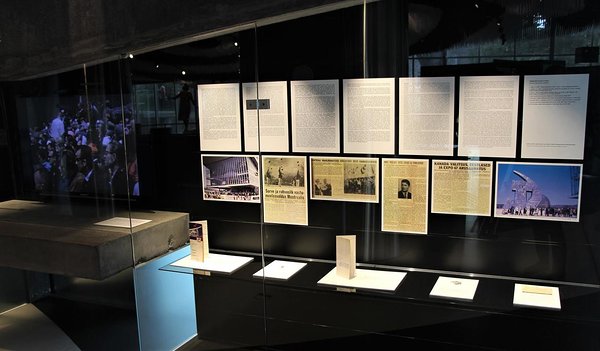 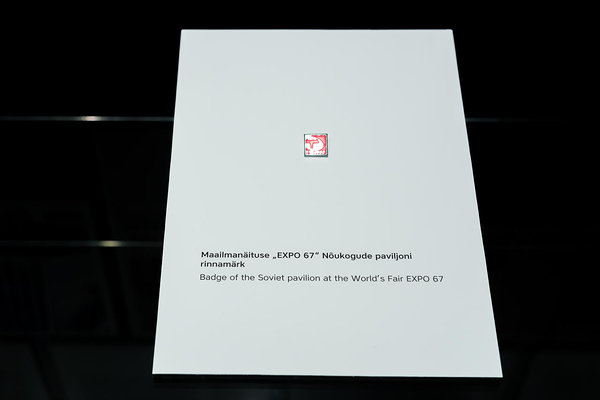 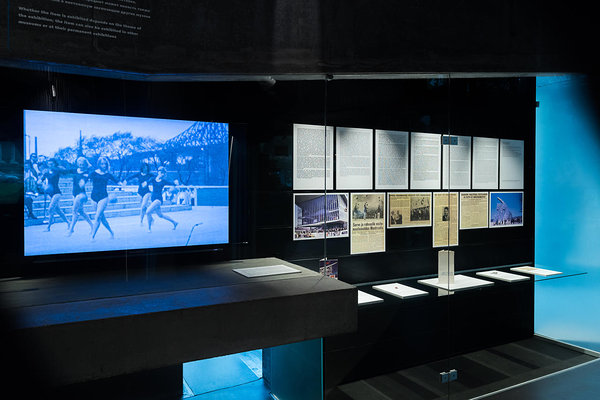 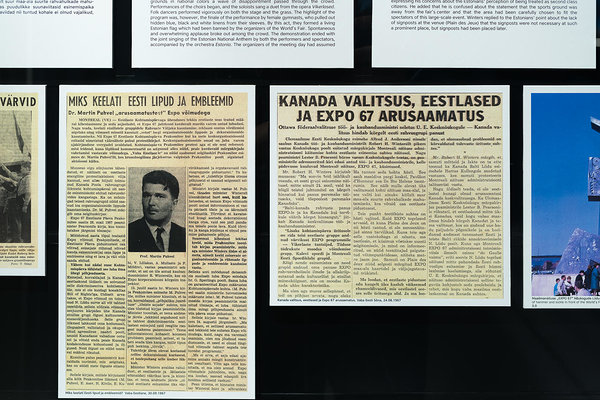 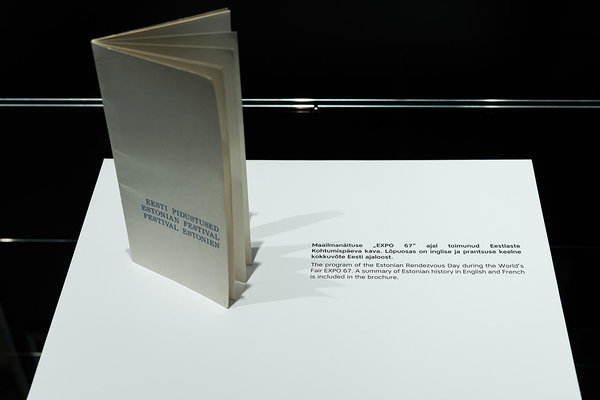 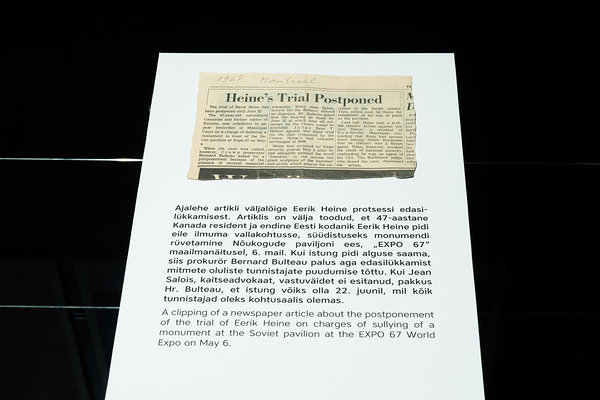 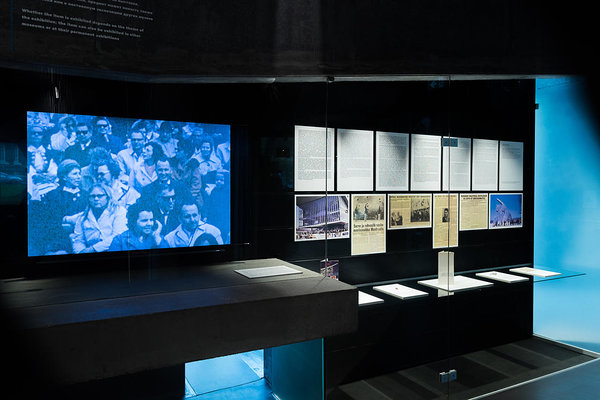 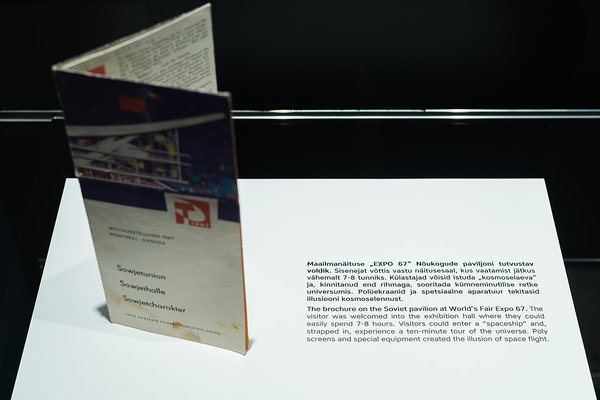 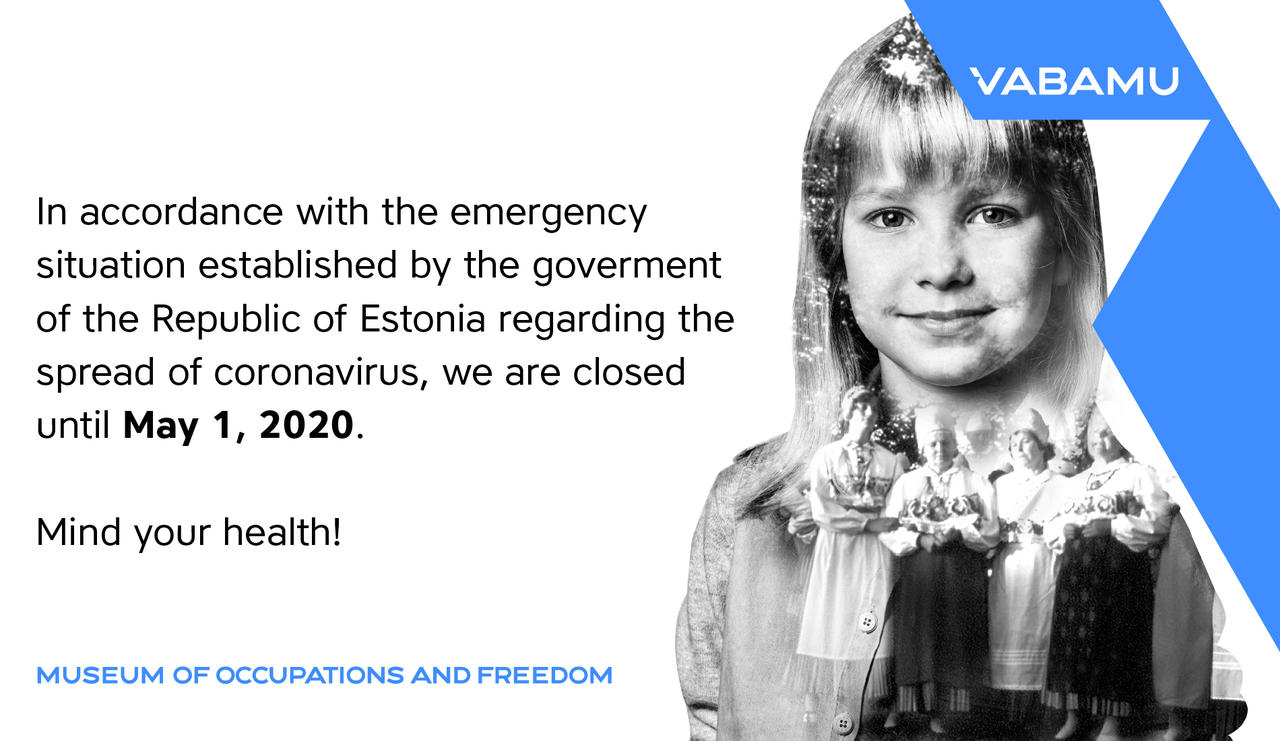