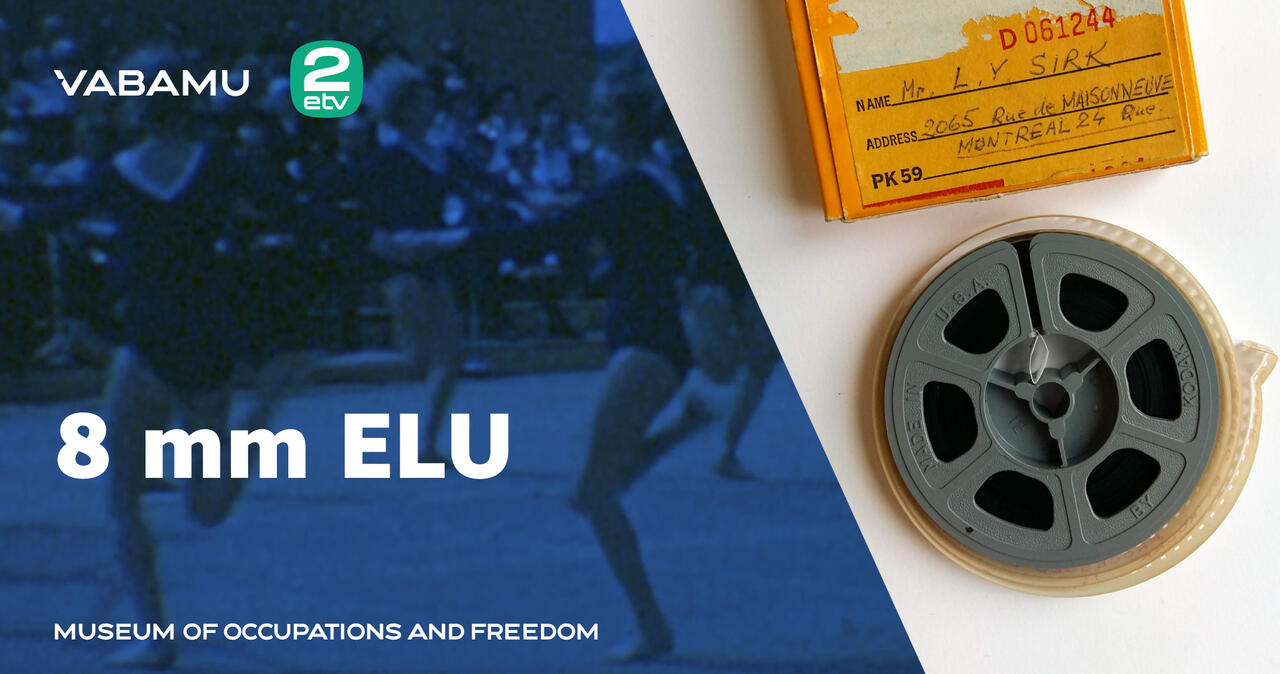 Take part in the initiative to collect films showcasing the lives of Estonian communities abroad!

The initiative takes place in cooperation with ETV2 and its purpose is to produce new episodes of the show 8 mm ELU (LIFE on 8 mm) and update our museum collection with films depicting the lives of Estonian communities abroad. We are collecting materials recorded on 8 mm and Super8 film.

To take part in the collection initiative, fill in the form below. All those in possession of 8 mm films will be contacted. Selected pieces will also be shown in the television series 8 mm ELU (LIFE on 8 mm) and stored in our museum collections if possible.

Take part in the initiative

For more information, write to kaidor.kahar@gmail.com.

Visit television series website (in Estonian) for a better overview.